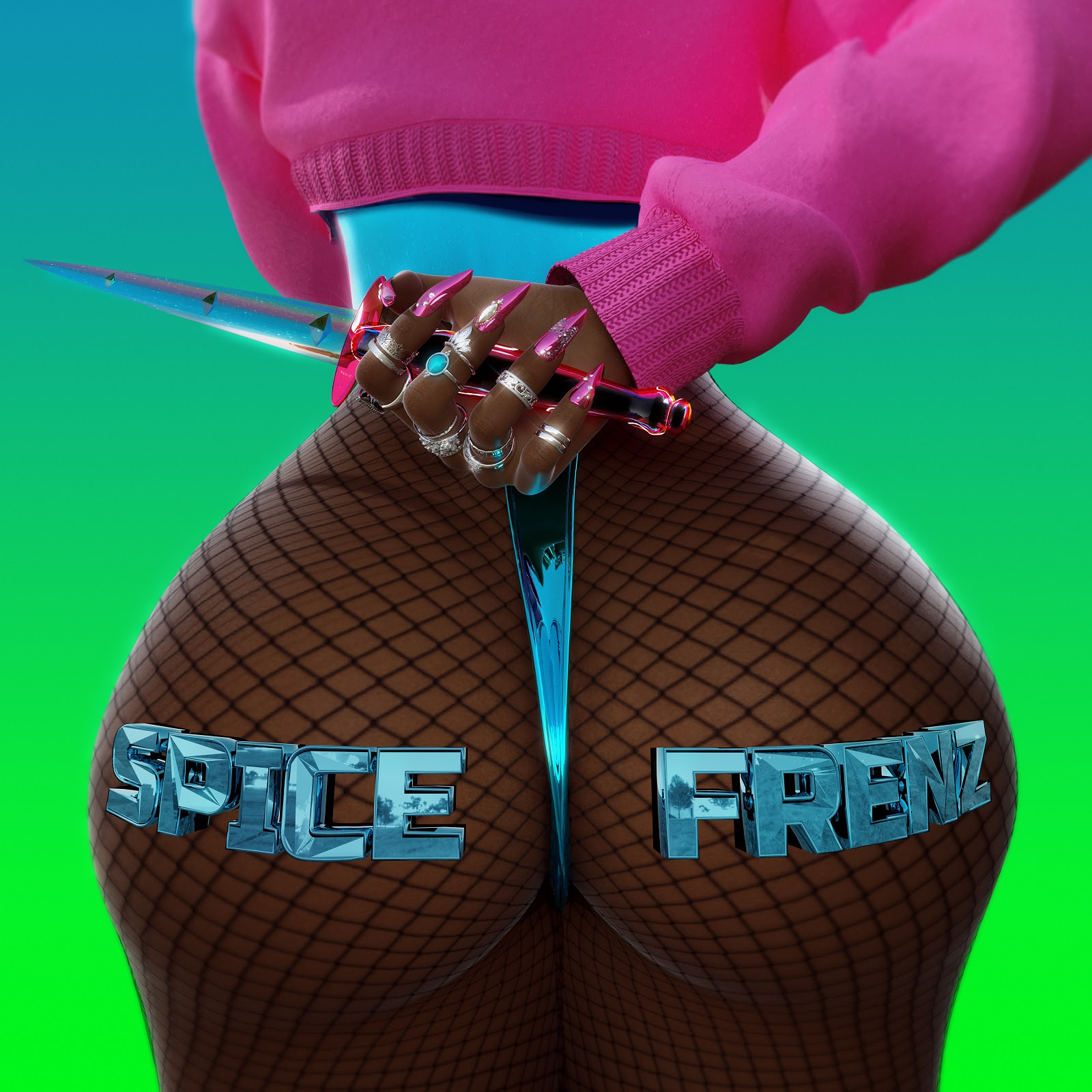 Queen of the Dancehall, Spice, today releases her new single “Frenz.”  The song The song is hopeful and intended to encourage listeners who may be facing adversity.

Produced By Stephen “Di Genius” McGregor and SupaDups, the song was co-written by Angela Hunte (Alicia Keys & Jay-Z “Empire State of Mind”).  Spice sings, “Mama used to tell me / friends not good for you girl / but I know I will learn the hard way / smile inna yuh face but chat behind yuh back….”

Debuted on the popular Instagram platform Chat and Laugh hosted by DJ Lava, “Frenz” was immediately received with positive reaction.  Fans and supporters of Spice filled the Instagram screen with blue hearts and hand-praying emoji’s.  Spice shared the broadcast on her platform which garnered additional support.

Prior to the release of “Frenz,” the Dancehall and reality TV star released “Inches.”  Both tracks are VP Records releases.