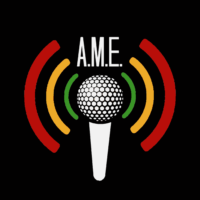 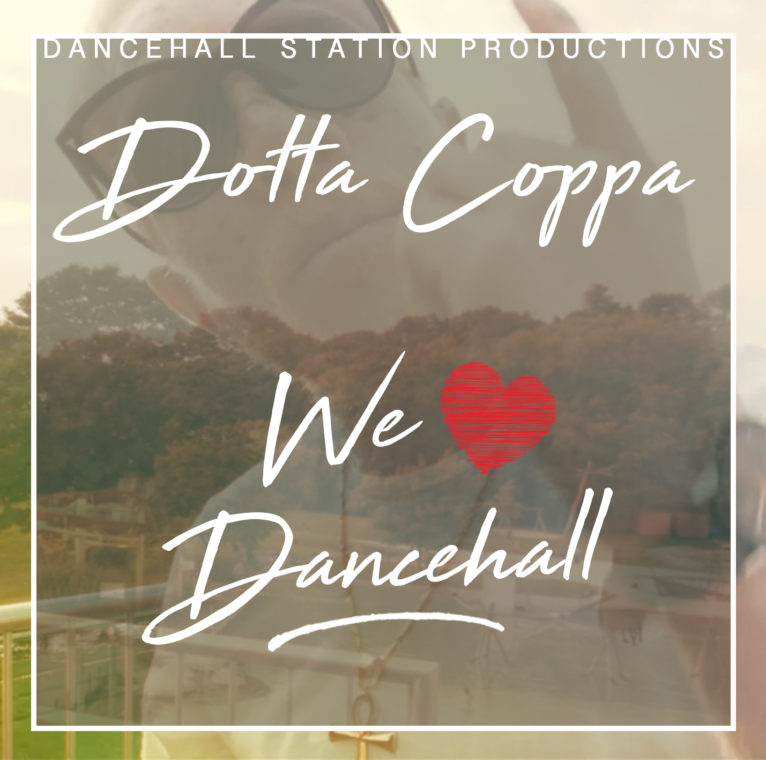 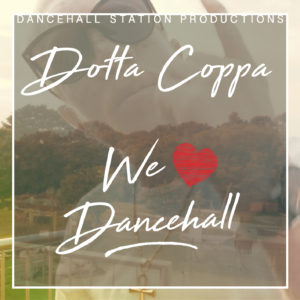 from Jamaica, a former member of the famous Gaza Crew around Vybz Kartel, just released the music video to his new single „We Love Dancehall“ produced by Dancehall Station from Germany. Dotta Coppa also called „Son of the King“, because of his likeness to the legendary King Yellowman, worked with the producers while his trip to Germany in 2017. The song was produced at the home base studio of Dancehall Station which is also a well known party series in Essen (Germany) with shows of Aidonia, Alkaline, Tommy Lee Sparta and many more. The video was shot at the „Dancehall Station Beach Party“ in a natural beach & swimming pool area called „Naturbad“ in Germany.